There is a growing phenomenon in the publishing industry: continuing the works of dead authors, but for me it’s not very new. I’ve been writing V.C. Andrews for over 30 years now and continue with books scheduled for publication into and beyond 2019. Recently, the producer I work with in Hollywood, Dan Angel of Everywhere Studios and I, after years and years of pounding the beat, saw five earlier V.C. Andrews novels produced and aired on Lifetime with a sixth now in the works. Please remember. This is a book franchise in its 37th year, consistently published with two or three titles every year since the publication of Flowers in the Attic. 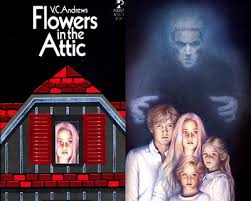 How did this happen and how is it continuing?
When I first began to publish as Andrew Neiderman, I had quick success thanks to my agent at the time, Anita Diamant, who happened to be V.C. Andrews’ agent. Because my early successes such as PIN, adapted into feature film, and other titles like BRAINCHILD, TENDER LOVING CARE, PERFECT LITTLE ANGELS, had young people as their main characters and I was writing darker thrillers(I have published 45 of them), Anita recognized the possibility of my completing a V.C. Andrews novel when Virginia was in the last stages of her fatal illness. For over twenty-five years since then, every title was a top five New York Times best seller in mass market. 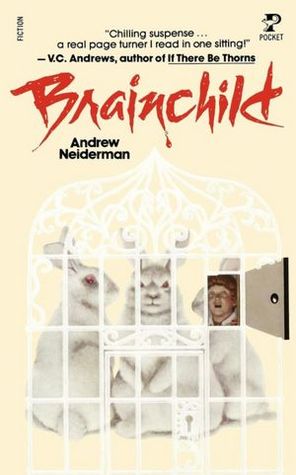 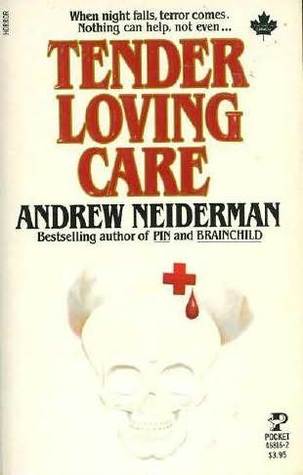 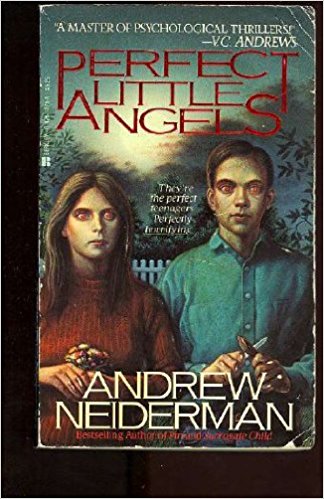 When I began, I was chairman of the English department at Fallsburg High School in upstate New York. I had published many novels while teaching, but I had always been a student of style, creating a creative writing course for seniors. I decided to study Virginia Andrews’ work as if I were doing a graduate level paper on the author. Early on in my college career, I enjoyed writing like famous authors and to my shock when I wrote my first paper in freshman composition in the style of William Faulkner, I received a D. Style, visual, metaphor, etc. has no place in cold, workaday prose.
But it sure had a place writing V.C. Andrews. I quickly discovered she had put her mark on her own phraseology, character development, setting description, and most important, plot development. She was once quoted as saying she was interested in why people who are meant to love each other hurt each other so. That opened a vast world of character study and plot drivers. 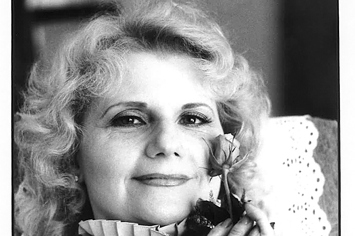 At times, I felt as if she was there looking over my shoulder shaking her head at something too obviously a mimicking of her or too off the beaten path she had created. I have always been proud of the fact that readers accepted what I wrote and supported it for year, decades, in fact. With all the new attention and producers discovering V.C. Andrews titles, the books have gone over 107 million copies in over 100 countries, including the recent acquisitions by Mainland China
I have spoken about the books to salesman gathered in London, keynoted writers’ conventions, and met with agents everywhere, including the Czech Republic and Hungary. At times this has proven to be interesting. Once, when Anita and I were having coffee with our South Korean publisher and two editors, I noticed the female editor staring at me continually. When I asked the one editor who spoke English why she was staring, he replied, “Because she can’t believe you’re a woman.” 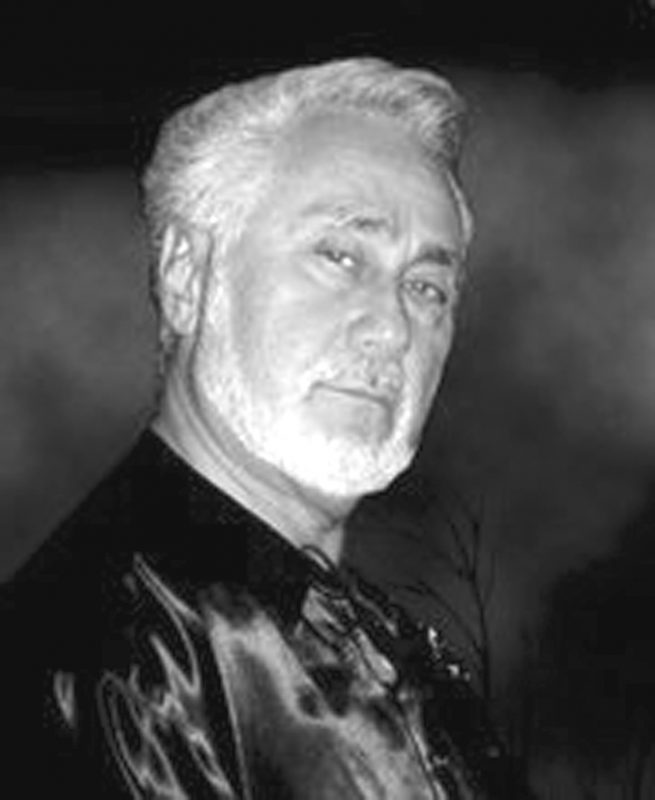 What I learned traveling is simply people love a good story with real characters that delve into feelings and fears they harbor as well.
While doing all this I had a number of my novels adapted into films, the biggest being The Devil’s Advocate. At one time I used to write V.C. Andrews on one computer and Andrew Neiderman on another. It sounds silly but it helped enforce the authenticity of V.C. Andrews and therefore, I can truly say, I was, have been and remain possessed. 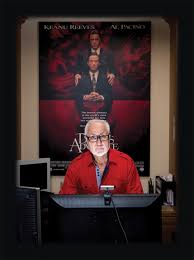 Needless to say, I’m very happy to be among ghosts and hope to keep this one alive for some time to come. We are excited about the reception to the newest series, The Mirror Sisters with its published sequel, Broken Glass. Shattered Mirrors the third and final book in this series is out this coming fall. 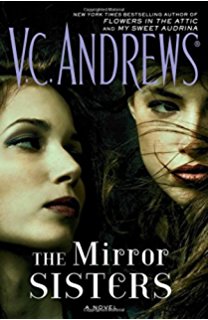 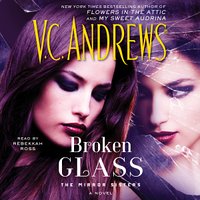 And we are all excited about the development of my stage play of Flowers in the Attic with Broadway producers, Martian Entertainment with an eye toward a New York opening in 2018. 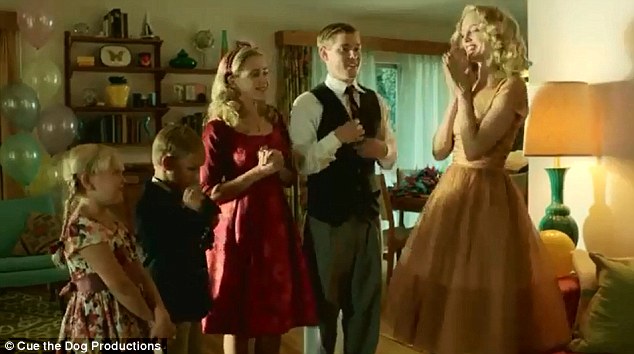 It was a big responsibility to carry this forward and we are all appreciative of the great efforts and support Gallery Books and publisher Louise Burke has provided.

One thought on “Good Ghostwriters Are Possessed” 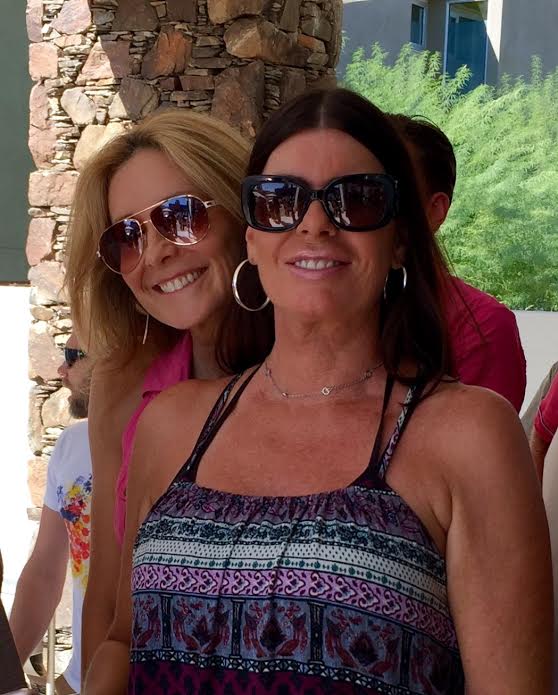 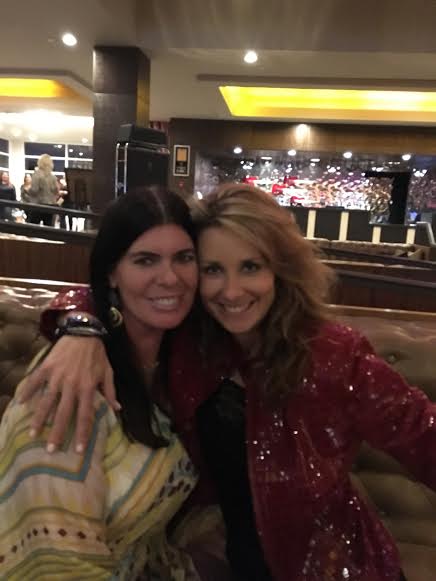 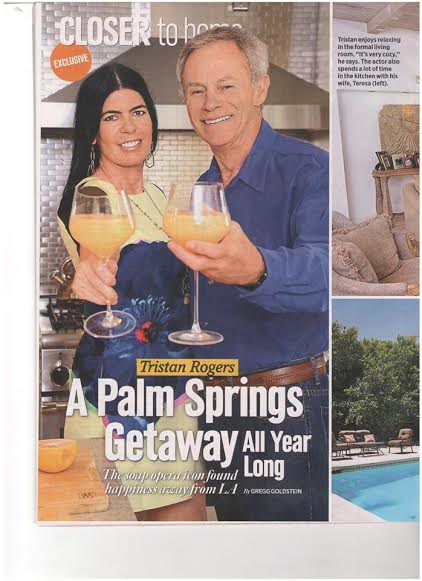